The Voices In My Head Blog About Josh Joshua is a super voice and a super guy!  Josh is a prolific blogger, maintaining "The Voices In My Head Blog": a hilarious and satirical look at life through the eyes of a voiceover talent.  Josh used to maintain an informational blog, but felt his true calling was "edutainment", and thus, The Voices In My Head Blog was born.  Check it out and subscribe!  You'll laugh!  (It's unavoidable.)  You'll cry!  (Josh cuts onions over each post.)  You'll subscribe! (resistance is futile.)  Enjoy loads of inspiration and laughter along your voiceover journey, as you absorb each wonderful blog written in the style of Dave Barry, with comical inspirations from Steven Wright, Mitch Hedberg, Brian Regan and Demetri Martin.

Check out all of Josh's blog entries here!

Josh has also penned a few wonderful voiceover books so far!  Three of them fall under "The Super Voiceover Artist Book Series."  Here they are:

Visit and purchase any of Josh's books here.  These are books that are highly inspirational in nature, and meant to encourage those in the VO industry with a shot-in-the-arm of humor and a breath of fresh air.

Joshua has been interviewed countless times by podcasters and show hosts, and been a featured speaker at major international conferences such as VO Atlanta, OneVoice and the Latino conference VoiceMasters.

Joshua is a former traveling singer/speaker/performer, and has received airplay on KCMS 105.3FM in Seattle.  He loves his wife and two boys, and loves Jesus.  He lives a life of deep gratitude and joy, because he's content and found his calling.  He's a big fan of Superman, in case that wasn't clear already.  Oh yeah...and he's deathly afraid of spiders. No really.  Deathly.  Don't judge him. 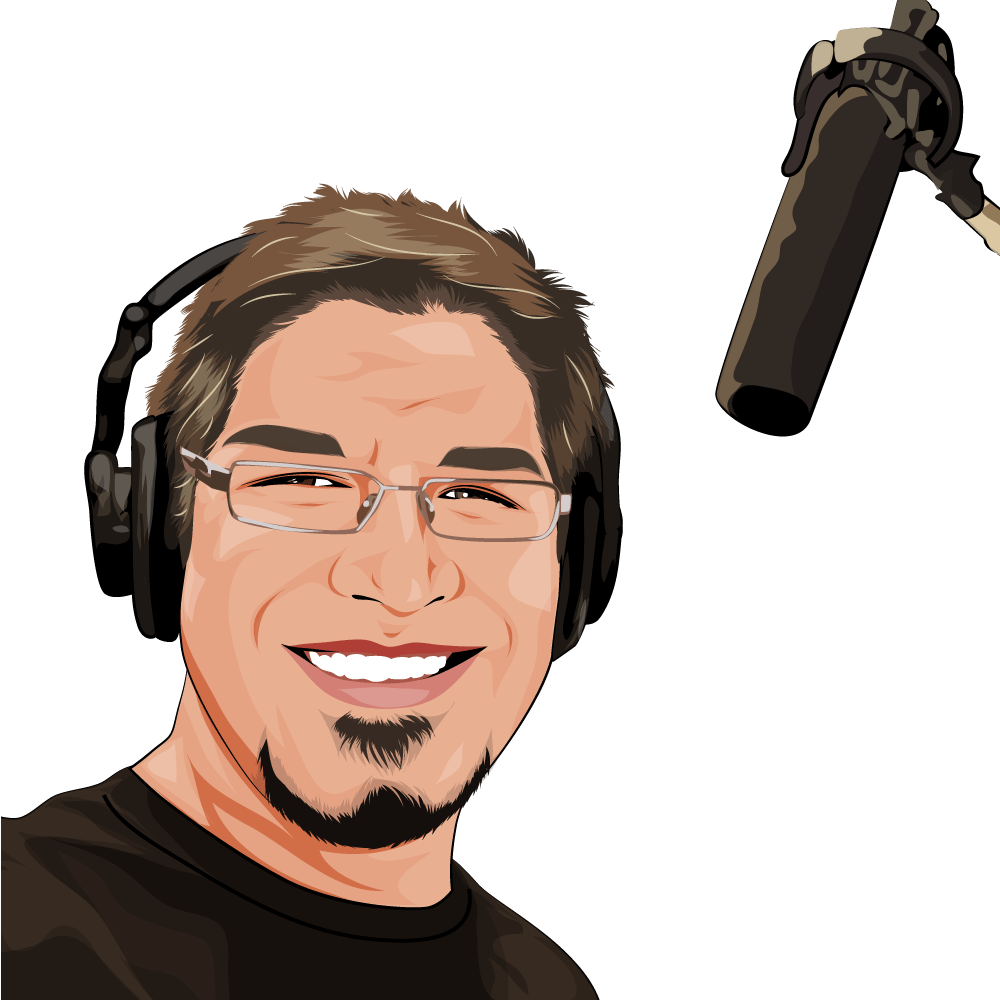