Be A Booger – Lord Nose We Need More Boogers

...aka, "How To Approach A Voiceover Talent Agent"

Pick the Right One and Have a Fling 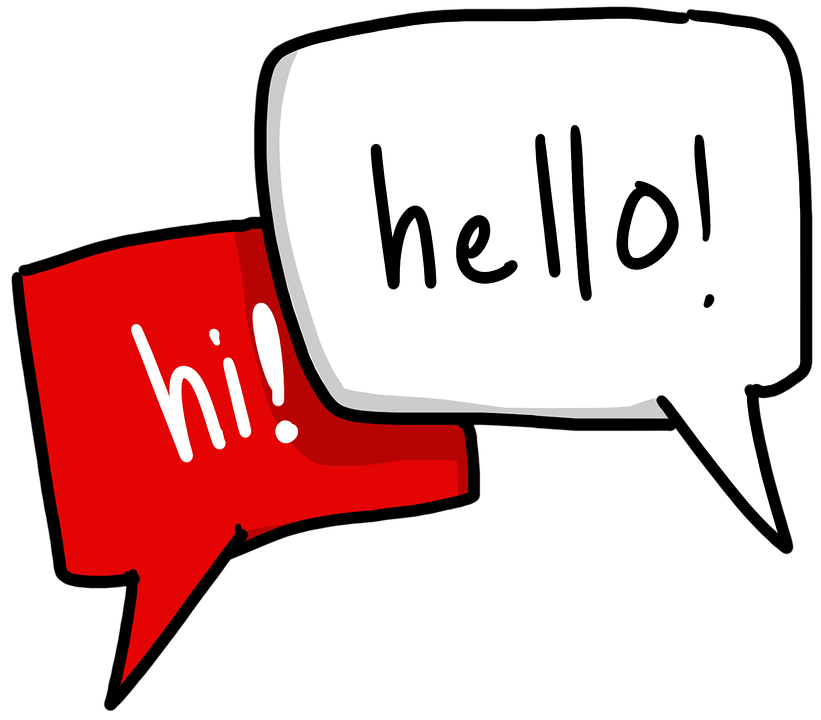 Used by permission from AsoyID via Pixabay.  All rights reserved.

“Now, now, Mr. Alexander,” you say.  “What is this juvenile behavior you are exhibiting by foisting your junior high antics in blog form?  What indeed is this dark sorcery?”

Well, to answer that, I have two words. Reid Montague.

At the behest of Mr. Montague (Mr. Capulet was busy touring), I have written a blog that:

In a recent coaching session with Reid (who reads), I had mentioned to him that when approaching agents, you should always tell them if you are in fact a booker.  Now, when I say "booker", I do not mean as in Booker, the TV show from 1989 starring Richard Grieco Jr which was a spinoff of 21 Jump Street starring Johnny Depp.  And I certainly do not mean Johnny Depp's quintessential character Captain Jack Sparrow, who was known to have relations with hookers.  No.  I said bookers.  There will be a quiz later.

What I mean is, someone who books voiceover jobs.  Agents are a business too!  They want to see that you are actually worth their investment.  More on that later.

However, Reid (who reads), thought that I had said “booger”, because he is apparently 13 and finds nasal gravel humorous.  I suspect belly button lint and farts may also be on his list.  I know they are on mine.  Stop judging me.  Boogers are funny and YOU KNOW IT.

By the way, what you call a skinny booger?  "Slim pickings."  You are welcome.

Couldn't resist posting this one. Sorry.

But boogers are not the point.  The point – and I often surprise myself by actually having one – is that I had said “booker”, not “booger.”  I surmise that Reid (who reads) knew this, but he insisted that I write this boog.  I mean blog.  So you could technically refer to this as a boog blog, because I am a booger.  I mean blogger.

Ah!  Reid.  And boogers.  Reid (who reads) and I were talking about being a booker.  And it is all too important that we actually book, if we want to impress agents.

I should know - at one point I had twelve agents. C’mon now, say it with me: overkill. 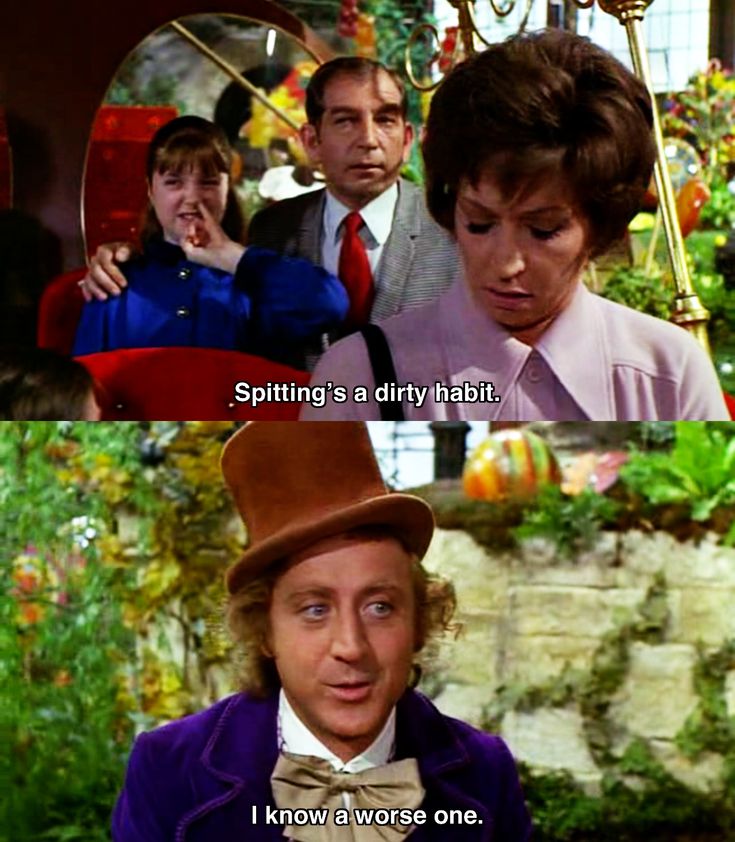 Agents are taking a risk on you by including you on their roster.  Let us consider one Josh Alexander for a moment.  Actually, let us consider two.

Far too many Josh Alexanders for my liking, and I suppose for yours as well.

So, to solve this conundrum, and to convince a voiceover talent agency to take a risk on you by adding you to their roster, you must convince them that you are a booger.  I mean booker.  The proof must be in the pudding, and you must be able to show tangible demonstrable booking numbers.  If those numbers are impressive enough (see #2 in that link), they will add you to their roster. Let us be realistic for a second: a talent agency is a business.  They want to make money too.  If you book work, you make money.  And when you make money, they make money too.  Everybody wins, and everyone nose that it truly is about how you pick them.

I was given this sage advice by the inimitable Jordan Reynolds, Audio Ninja.  *ducks to avoid throwing stars* And it has worked on two agencies that I am with so far, one with almost immediate effect and dialogue between myself and the agency.

Where can you find a list of talent agents?  Why, here, of course!

Want to receive a free email template on how I was advised to approach a talent agent?  Comment on this blog below, and I will send it to you!

Good luck.  I hope they pick you, booger.

By the way, do you know what the difference is between a prince and a booger?  Well, a prince is heir to the throne, and a booger is thrown to the air.  Follow me for more royal nasal comedy.

I will see myself out.  This way is the exit, right?  Snot that way?

Now go book jobs.  Be picked and not flicked.

And Reid?  Keep on reiding. 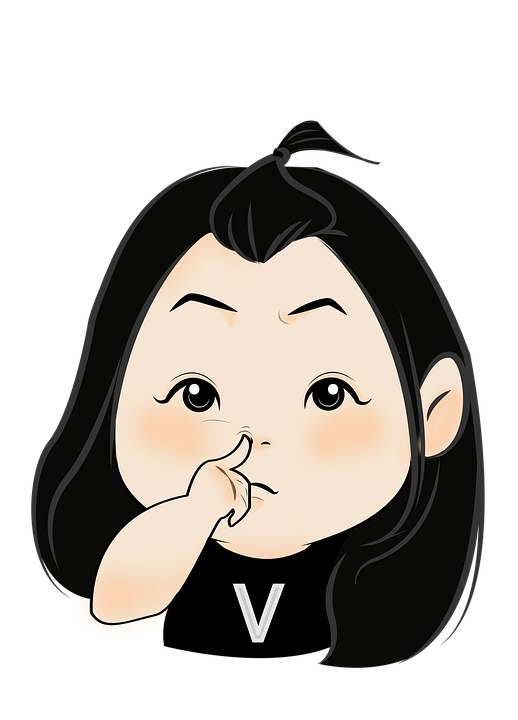 Used by permission from betsang_sweetV via Pixabay.  All rights reserved.