I Read English Goodly…But No Goodly Same As Read You

Read, or enjoy the audio version below from one of my favorite blogs, revisited: An Unexpected Treasure Trove of Laughter I was nearly done with my route, which consisted of approximately 218 Seattle Times papers in the Bellevue area east of Seattle.  Vanilla Ice was blaring (does Vanilla Ice blare?), and I was rocking my Honda CRX with cool red pinstripes that desperately screamed "Accept Me!"

I pulled into the cul-de-sac and tossed a few papers, pulling around the bend to the paper tubes on the mailboxes.  Opening one of them only to insert a paper and not to look for anything that said “Publisher’s Clearing House” on it so that I might commit the crime of mail theft and hopefully win millions to pay for the crime of mail theft, I saw a little folded note on it that said "Paperboy."  Hey, that’s me! I thought gleefully, as I extracted the little folded note and hoped to God a tip check fell out.  Nothing did.  Jerks.

But to my lasting delight and eternal amusement, what I would feast my eyes upon was the most gloriously written composition ever, next to "Free repeat screenings of Aliens with FREE popcorn and FREE Mountain Dew and FREE Bottle Caps all day while we pay all your bills for a WHOLE YEAR!" This note, typed neatly on some kind of onion paper, said the following:

Please stop delivery Seattle Time to us.  Because we are nobody read it.  I try to call you 2062275770 and make record but look like useless.

Oh that note.  That blessed note from Mr. & Mrs. Withheld that split my side and drew me back in to breathe its effervescence, take in its fine English prose, and drink in the mammoth comedy of the sentence structure.  And to be called “Sir!”  I had apparently arrived.  Aside from the fact that the phone number they listed was not even my phone number, the less-than-perfect phraseology just made my heart sing.

If I could write a response letter, it would read as follows:

I don’t know that I shall ever meet you.  But I thank you for the gift of LIFE-GIVING AND ENDLESS LAUGHTER.  I am ONE with you in mirth now.  Your note has blessed me in ways I cannot even begin to describe.  We are family now, joined together in magical comedy.

I never sent that note.  I never met Mr. & Mrs. Withheld.  But to this day, it remains one of the chief events of my life.  Next to the Aliens marathon of course, and the time that I burped, sneezed, farted and coughed simultaneously and nearly created a rupture in the space-time continuum. 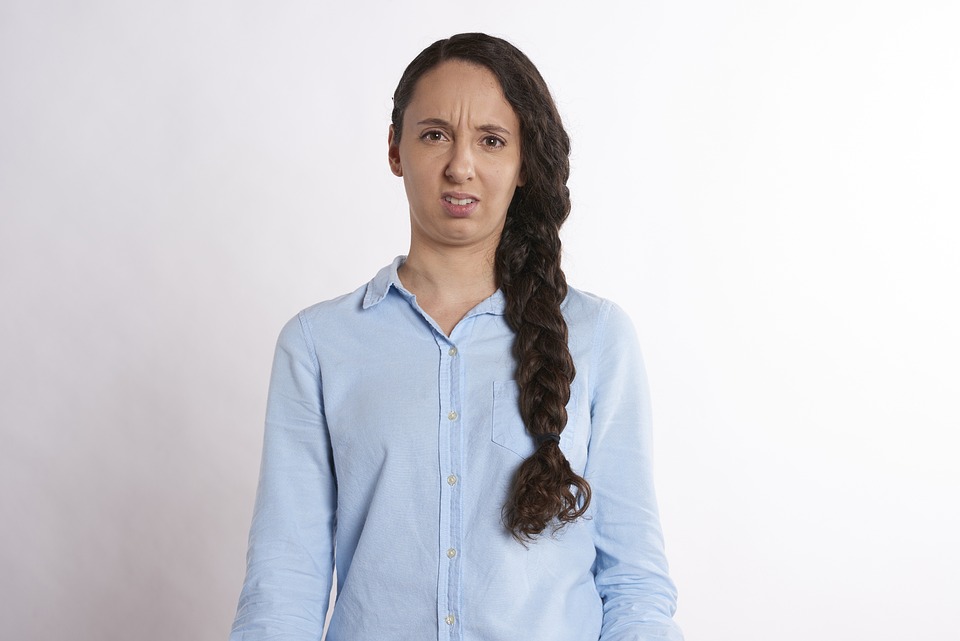 Used by permission from RobinHiggins via Pixabay.  All Rights Reserved.

So, English obviously wasn’t The Withheld Family’s mother tongue.  But can you blame these people?  It is a horrible fusion of insanity and brain sludge, with a side order of crazy.  There are twists and turns innumerable, and 100% of them lead to cataclysmic lemming plunges off a cliff somewhere.

I actually wrote a similar blog, but this one here was too important to pass up, just like a Butterfinger Blizzard on the way home from the gym following my "How to Maintain My New Year's Resolutions" class.

Maybe Yoda actually did speak perfect English - because English, as a rule, sucks.  God bless the poor hapless souls in whose will and determination germinates the seed of desire to venture to actually learn our buffoonish language.  It is a pure barbarian assault on logic.  There is nothing in the English language that makes sense.  Sure, flip it around and examine the Spanish language, and you are required to learn tu, usted, ustedes, quesadilla and mild sauce.  But with English, it is absolute madness.

Me give up.  Me learn Klingon.

Honestly?  I can imagine way back when The Draft was a thing, and young U.S. immigrants were faced with the requirement to either learn English or storm the beach at Normandy.  Their beach-littered carcasses speak volumes that they made the right choice, because English is a brutal thing that defies logic, vexes our very souls and should be summarily eliminated, much like calculus or Michael Bolton music.

As Voiceover Artists, we are the Elite. The few. The proud. The brave.  It is up to us.  We are the ones who stand the test of time and can successfully navigate our way through a comprehensive script just bursting with complex words such as “cat” and “the”.  The ones who, when the dust settles, can brush ourselves off and say “Vas schnouzer y quesadilla iglesia Antonio Banderas gutentag konichiwa, oui?”

Seriously.  In the Internet age, we are plagued with poor grammar everywhere we look, even by those we naively assume are civilized English-speaking humans:

It is up to us, O Worthy Voice Talent, to preserve reading goodly.  Spelling goodly. Pronouncing goodly.  Showing the world that we understand good diction, pronunciation, articulation, and other -tions that matter.

It is up to us to make recordings that document our unswerving commitment to speaking with clarity.  Not the kind of semi-opaque clarity that makes a 17-year-old paperboy keel over from side-splitting laughter.  I am talking real, translucent, dazzling clarity with dotted i’s and crossed t’s.  With “I" before "E" except after "C" and when sounding like "A" as in neighbor and weigh, and on weekends and holidays and all throughout May, where you will always be wrong no matter what you say.

Those poor souls.  Prolly time they get themselves a bae.