When A Voice Talent Is Rendered Speechless

Sometimes you just have nothing to say. 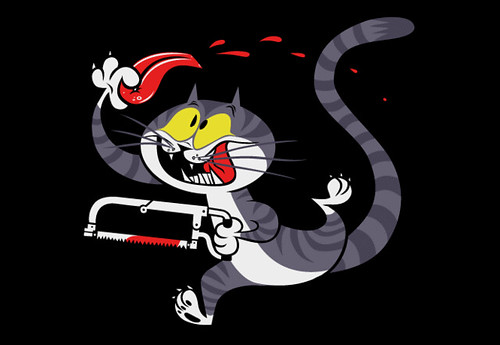 "Cat got your tongue" by wakefielddavid is licensed under CC BY 2.0

Or your tongue has a cat and so it's busy with that.

Or when your tongue for some reason gets caught in the gears of a combine and you are chopped into little bits.

Or when a cat whose tongue you have chopped into little bits comes back as a combine and haunts you.

Or other things that are, unlike the previously-mentioned possibilities, bizarre.

Speaking of things bizarre, there have been a few recent happenings, all at once and yet staggered across several weeks, presumably so as to prolong the incredulity factor.

Let us dive right in. Hold onto your tongues.

The first was when one of my agents, for the second year in a row, sent out an email thanking his constituency for a great year and, essentially, sneakily asked for Christmas gifts to be sent to him.  His words were, just like last year "Many talent have been [asking] about my current address. That is sweet, but not necessary.  If you do want to send something which really is unnecessary uber and amazon are my jam."

Cheeky.  Love the double "unnecessary", which is a double-negative, which is actually a proof-positive. I cite the following example of how he just gave himself away:

Sorry, not buying it, Mr. Cheeky Agent Guy.   I found this behavior distasteful and annoying, like eating a Brillo pad soaked in canine vomit, while listening to Michael Bolton on a punishing loop.

I am not one to mince words.  (Except when using a combine.)  So I told him I did not approve, and effectively dismissed myself from his roster.  Impulsive?  Sure.  Reactive?  Definitely.  But as we have had no fruitful activity together, and as it appears to him that my goal is to provide HIM bounty, I made like Snagglepuss and..."exit, stage left!"

Life lesson: If someone asks you independently if they can send you a thank you gift, you respond to that person independently.  You do not make an email blast to make it easy for everyone to shower you with gifts.  This is shameless and despicable.  I was speechless.  My power of speech resumed enough to tell him where he can stuff his Uber, however.

The second was when a prospective client, after lengthy dialogue about “work for hire” agreements and full buyouts in perpetuity - and thus, the concordant need for a much more massive associated price for what they were requesting - decided to have me sign an NDA.  You know: the type of NDA that is a full-buyout release and not an NDA.  Although it was clearly labeled “Non-Disclosure Agreement” at the top, I have fortunately been trained in English, and could therefore easily make out the verbiage peppering the document that specified that I relinquish all rights to my recordings throughout the known universe until the end of time. Perhaps I am naïve, but something tells me that that is still a full buyout in perpetuity.

From the very beginning of the audition process, I had communicated clearly to this client that I am unable to sign any such agreements and would be sending them a contract to protect the usage that they listed in the casting notice.  They agreed.  I believe their words were “That’s fine.”  And yet, here we were, at the very end, after multiple back-and-forth emails, and their words now were “Oh, we don’t sign contracts.”  And yet they wanted me to sign one.

They were not willing to be limited; yet they wanted to will me to be limitless.

It was at this point that I detected a strange sensation swirling up in me to harm small animals and puke coat hangers.  Was I not saying it right?  “NO. WORK. FOR. HIRE. AGREEMENTS. OR. FULL. BUYOUTS. IN. PERPETUITY.”  Perhaps I used too much punctuation.  Note to self to work on that for next time.

But for now, I was speechless.

The third - and perhaps most frustrating - was when I accidentally sent a marketing email to a voiceover colleague.  Now look – I realize that this may come as a shock, but I am capable of making mistakes.  Indeed.  And this was definitely one.  It is what it is.  But unfortunately, this is a well-known and highly esteemed voiceover colleague who is high up in the "voiceover food chain."  Her curt and passive-aggressive reply to me? "Can I ask why you sent this email to another voice actor?"  No smiley emoji's.  No "Ha!  That's funny, but I'm a voice actor too, you big silly!"  No pleasantries.  This was my first exchange with this person who I had seen in advertisements, was a featured speaker, and was apparently acclaimed by the "voiceover elite."  I instantly emailed her a reply, apologizing…to which she never replied.  I even emailed her a follow-up, apologizing again…to which she never replied.  I am sorry, but that hurt has stuck with me, because it is someone that is highly regarded in the VO community, and that kind of first-interaction treatment and behavior is corrosive to the image of "community."

Now, far be it from me to abuse my podium just to air grievances.  But I must admit this did hurt my one feeling.  I had considered not writing anything at all, but my wife was about to kill me due to my complaining, and I do not want to see her go to prison for murder.  Not again.

In short, I had nothing to say.

In short, I was speechless.

But thank God for balance.  On the flip side, there have been fantastic things this year that have taken my breath, and my words, away.  I realized the achievement of several dreams this year when I: 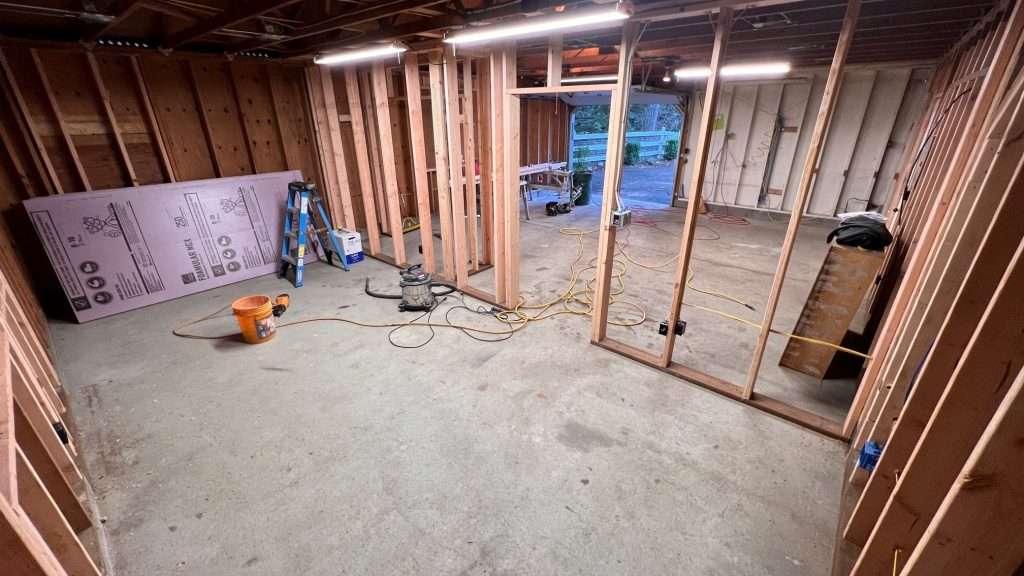 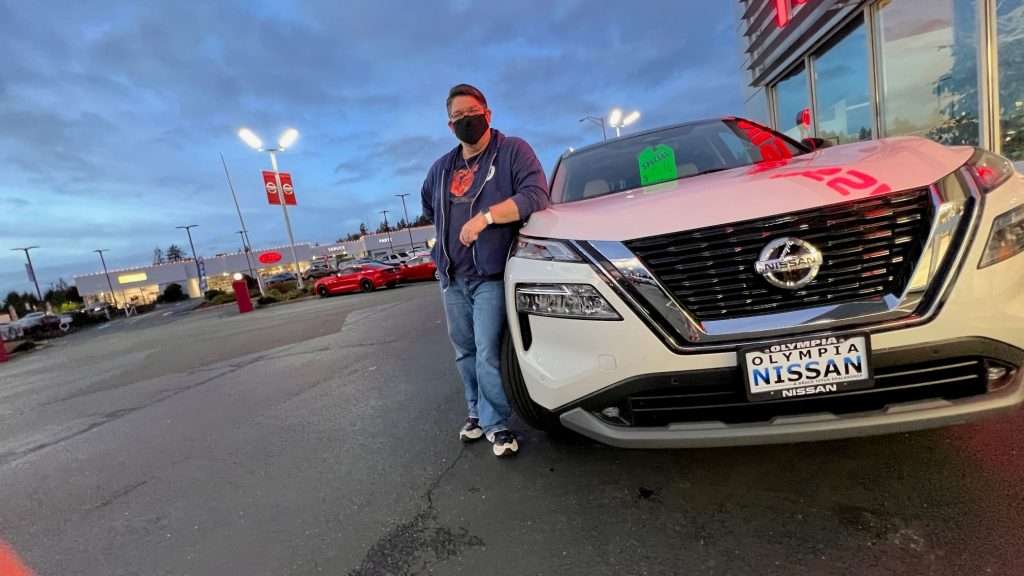 There are some things that balance everything out, and leave us speechless in a good way.

The Power of Speech And The Art Of Listening 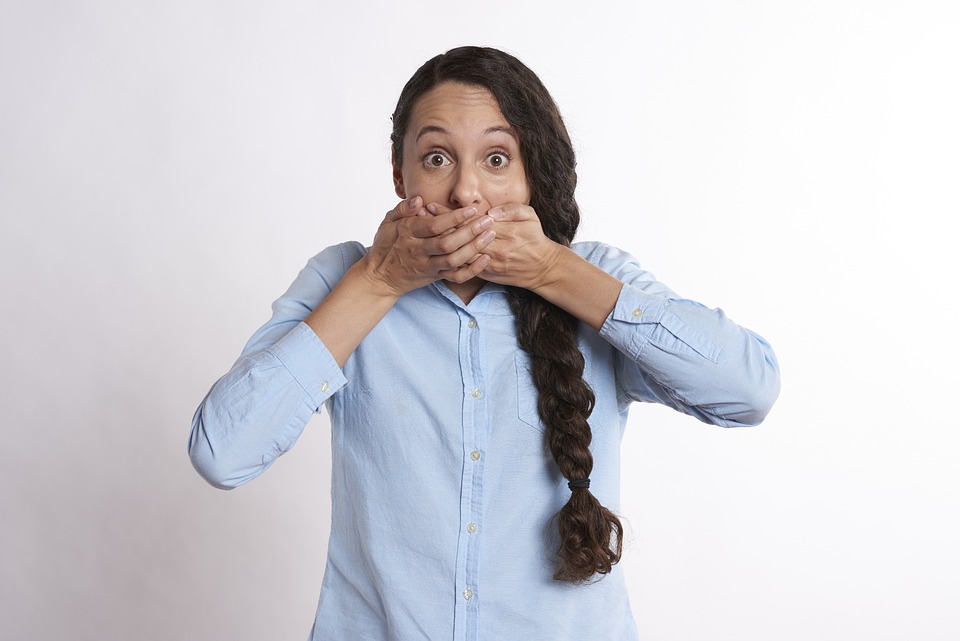 Used by permission from RobinHiggins via Pixabay

We are in an industry where we are speaking all the time.  Because of that, my question would be, how often do we take the time to truly shut up?  To stop talking.  To listen:

To quote the Scarecrow, "some people without brains do an awful lot of talking!"  We were given two ears and one mouth for a reason.  And then there is Mark Twain: "Better to be close-mouthed and thought a fool, than to open your mouth and dispel all doubt."

And aside from listening, how often do we recognize and maturely grasp the incredible awe-inspiring privilege we have been given to impact people through what we say?  Do we understand the gravity of what we have been given?  Do we accept the enormity of responsibility that our words carry?

We do not have simply the power of speech.  We have the power of Life Itself.   Words are Life.  Proverbs 18:21 says "Death and Life are in the power of the tongue: and they that love it shall eat the fruit thereof.”

Just like my rude voiceover colleague who chose to:

...we have the power to intentionally fire off affirmation and encouragement and LIFE with our tongues.  It is entirely our choice.  May our tongues in 2022 be used for good.

They that love it shall eat the fruit thereof.

Are you eating that fruit?  Have you partaken of it this year?  Do you want to nibble on a small fruit snack in 2022, or do you want to witness the planting and growth of a massively sprawling garden, yielding a crop 100 times what you have sown?

This will be my last blog of 2021.  I wish you only the best of good fortune in 2022.  I am proud to stand alongside you in this wonderful endeavor called Voiceovers.  I am SPEECHLESS that we get to speak every day for a living, and the exquisite honor of pursuing voiceovers takes my breath away, as I hope it does yours. 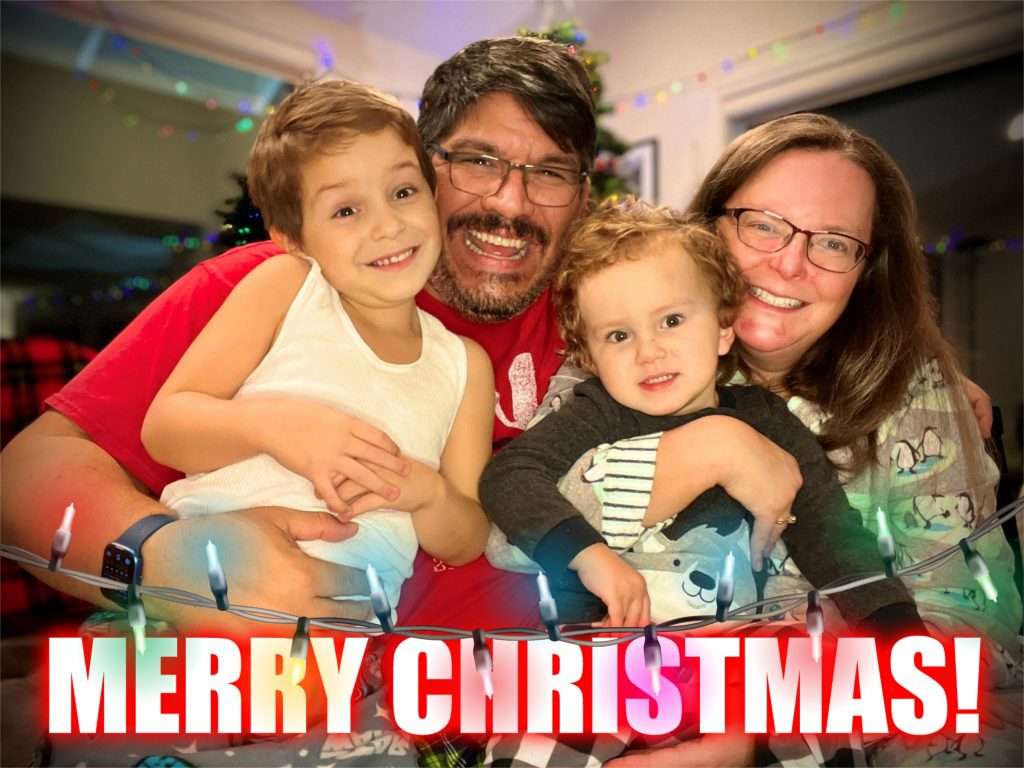 19 thoughts on “When A Voice Talent Is Rendered Speechless”