No Animals were harmed in the making of this Voiceover

…that you know of. 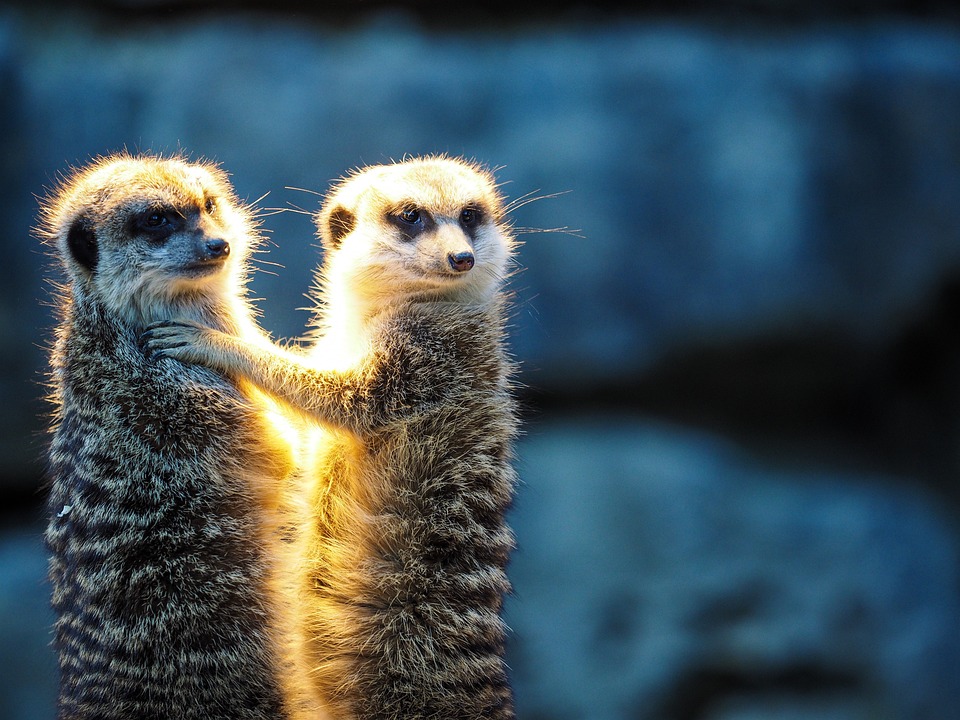 Used by permission from quhl via Pixabay

Home on the Range

This is a special edition blog devoted to all those who make their living from voiceovers, and not from other reputable vocations such as slaughtering four-legged things for general consumption, or Amway.

It’s a dog-eat-dog world out there, and yet we maintain a community that promotes encouragement and support, affirmation, coaching, mentoring, and all things non-beef-related.  Is beef bad?  Well, that’s kind of a subjective question because the cattle rancher makes his living off of beef; whereas voiceover artists may or may not benefit from said beef.  I have no beef with this beef, unless the chief with which I have no beef develops a belief in beef with a thief named Lief, who likes beef, which would cause me brief beef grief.

However you slice it (see what I did there?) beef is an invaluable part of our society, because it permeates every level of our food chain, including beef-flavored Top Ramen, which is one of the main food groups for bachelors and latch-key junior-highers everywhere.

In many fake industries, such as dentistry, people pretend to know what they’re doing and yet we still leave their office cursing their future generations, swinging by Hobby Lobby on the way home to pick up enough crafts to mail a crudely assembled harassment letter.  (They sell witch hair at Hobby Lobby, right?)  Anyway, these fake industry people eat beef too, which is known for actually pulling out teeth if the meat is tough enough.  In some third world countries, they don’t actually use dental tools: they simply serve Beef Jerky to their patients with dental extraction needs, and all teeth are effectively ground to powder in a matter of minutes.  This also assists with the ability to whistle, which most third world dentists offer in an extraction-whistling lesson bundle conveniently priced at thirty oxen, fifteen sheaves of grain, seventy-two sheep, one red heifer, five packs of JuJubes (which you should never eat anyway if you're ever planning to see a dentist), and a firstborn child.  I know a good deal when I see one.  That’s a good deal.

However, in many actual industries such as ranching, livestock are murdered (read: assassinated).  Those promising heifers full of hope, who stand proud and represent the best of bovine values and ethics, elected by their cow peers, are shot down in the prime of life, before they could even become a cow senator.  Now, I’m no tree-hugger; I like to gnaw on a good slab of steak like the next cowboy.  But ultimately, when you think about it – or perhaps when you watch Faces of Death and then need a cleansing shower afterwards – you can’t shake the imagery of a cow getting its throat cut during the butchering process.  It’s awful.  Excuse me for a moment.  *takes shower*.

So, Josh, get to the point.  What does this all mean for voiceover artists?

Pull up a hot slab of beef and a cool glass of milk, and I’ll explain.

It all comes down to this.  We’re either the cows, or we’re the butchers.  Now, in voiceovers, we don’t want to butcher other voiceover artists. In most societies today, there are generally strict rules in place to forbid people from things like murder, streaking and of course planking, which in India is punishable by a $15,000 fine, house arrest, acid splash, public gossip, and then, just to be safe, murder.  Once murdered, India figures, the perpetrator tends not to be able to repeat the offense. But in the United States, you’ll want to choose wisely as well.

Voiceover Artists are a hungry species!  Always on the prowl, they do enjoy a savory meal, and so they have perfected the cunning craft of the hunt to the point where they’ll slay you shamelessly with no reservations, whipping out their salt packets and their dinner bib and diving into the succulent meal that is you.  The only way you can possibly get them back at that point is with a good solid dose of mad cow disease, or possibly give them a heart attack by doing this.

If however you elect to go the way of the butcher, you are probably going to be safe. Except of course that all eyes will be upon you to see if in the process of providing voiceovers, you’re going to harm a cow.  You must therefore conduct such predations under the cover of darkness, which is perfect because you’re used to being in a small dark cell anyway.  And you must be careful not to let anyone else hear the muffled screams of the cow as you’re going for the kill, which is perfect because you’re used to using noise gates and downward expanders and Waves DeBreath to screen out unwanted noises.  Additionally, you must take great care to eat your prey quickly, while it is room temperature and before another Voiceover Artist gets to it, which is perfect because you’re used to processing auditions and sending them right away, so you’ve perfected the art of expediency.

Eat or Be Eaten

So that’s the way of things.  Voiceover artists have evolved as one of nature’s finest testaments to predatory instinct and the thrill of the hunt.  We know where the cows graze, and we circle their fields with shameless abandon, flexing our claws, dripping with saliva, and savoring the meal to come.  That, and it’s nice for you to get out of your studio, which you’ve been farting in.  Don’t deny it.

Ultimately, when you look at the Voiceover Artist as a species, the cow and the butcher always come to mind.  In fact, psychological studies have been conducted on various focus groups over the years, and when asked whether they identify voiceovers artists with butchers or cows, 98% of them replied “Please remove these restraints; they’re uncomfortable and I like them not.”  The other 2% had since lost the will to live and had drifted off to an ethereal oblivion called Tracy Chapman music, murmuring something about saying no to focus groups in the future.

But truthfully speaking…it’s a dog-eat-dog, er, butcher-eat-cow world.  And a voice talent’s gotta eat.  So what is one to do when one is desperate to put food on the table and at the same time not be ridiculed and lambasted by environmentalists everywhere?

I think I have the answer.

Visit your local dentist in India today and ask for the Beef Jerky special.  No cows were harmed in the making of said Beef Jerky.  The dentists offer great whistling lessons afterward too, during which you’ll be able to say, “I thavor the tathte of thucculent beef therved with a thide of theriouthly thatithfying voithover proweth.”

Thank you for reading thith.