So! You think you’re a Voiceover Bigshot, eh? 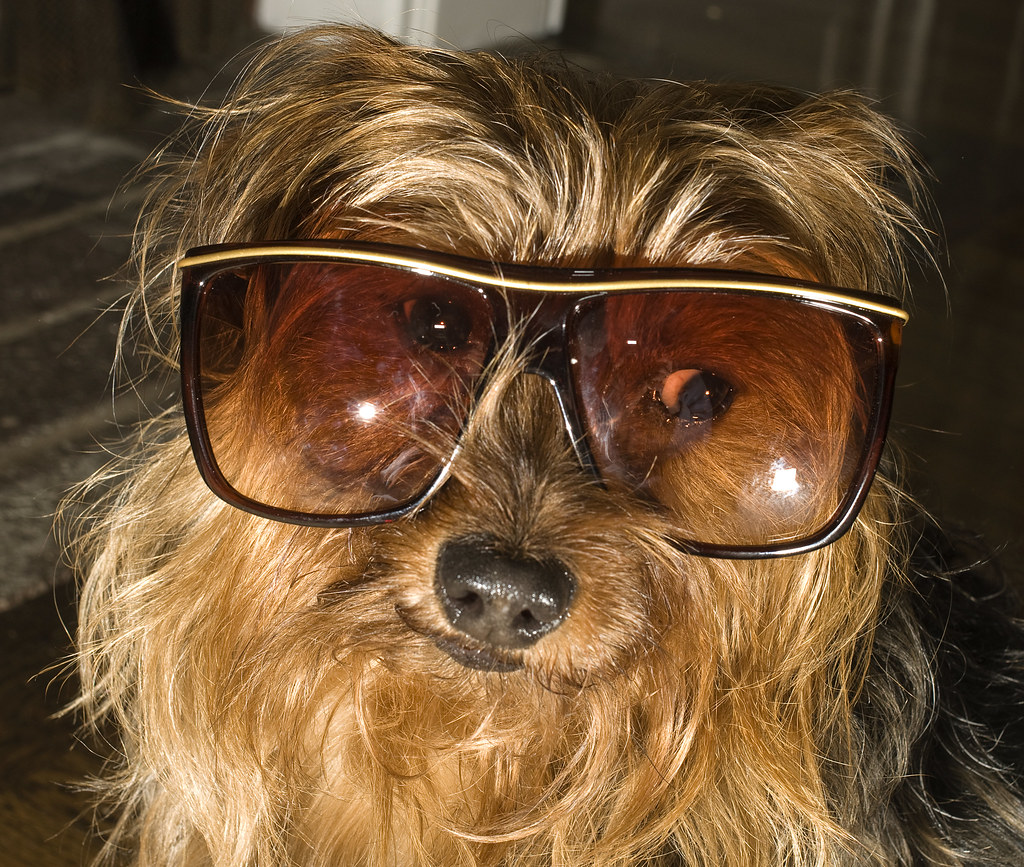 Voiceovers - I am a Big Shot

In my industry, I do very well. I do very well intentionally. I do very well with maximum effort and focus on doing very well. As that great Prophet George Lucas had Qui-Gon Jinn say in the Phantom Menace, your focus determines your reality. My focus on being a great voiceover artist is determining my reality of being a great voiceover artist. Despite Star Wars Episode I: Phantom Menace being a horrible movie and entirely forgettable (except for Darth Maul, amiright) I love that mantra for my life in terms of being a voiceover success!

Sure, there have been people that have been doing voiceovers for a heck of a lot longer than me. I’m not necessarily a spring chicken, but I only went full-time with it in 2016. Since that time, I have seen an enormous ramp up in the number of jobs per month and moreover, per week.  And I've definitely seen it in my income. My voiceover income is now nearly enough to sustain me full-time without any supplemental income. That is a remarkable feat, and something I’m tremendously grateful for!

So does that make me a big shot?

Voiceovers - We are ALL Big Shots

Ultimately, we’re ALL big shots. That’s at least the way we need to see ourselves. If you go into any endeavor - whatever that endeavor might be - with an attitude of “I hope to make a few bucks“ or “maybe I’ll be a success“ or “with any luck, I should at least pay off the equipment that I invested into", then you're almost destined for NON-Bigshotness.

With that attitude, you’re not necessarily guaranteeing yourself any measure of success....certainly nothing that is quantifiable.

There’s definitely something to be said for being humble – and I really am, despite some outward appearances at times – but ultimately, every time I step foot into my studio to record some auditions in the hopes that I will be chosen to voice that job, I say to myself, “I intend to get these jobs.“ Because I really truly do!  It is my absolute goal, not just a hope, but an INTENTION, to be awarded that job. Going into my voiceover studio with such a mindset gives me a leg up in terms of the likelihood of being awarded that job, because I’m going to proceed with said voice actor audition with increased confidence, more than I would’ve had, had I only been proceeding on the threads of a hope.

But when the rubber meets the road, and it's time to stand up and be counted, I charge into my studio with a full-fledged confidence, knowing I have absolutely everything that it takes to be a success, and I don’t need anything supplemental beyond a throat free of soreness, a nose free of stuffiness, and a house that is free of screaming children. *Knock on wood.*  (We have a new addition coming in July so there is sure to be more screaming coming from someone other than our toddler starting this summer...)

But yes, the short answer is that I most definitely AM a big shot, thankyouverymuch. I’ve invested time and energy and resources and training into becoming so. I don’t want to be a fly-by-night hobbyist… It is my absolute and utter intention to be the 100% best contestant that I possibly can be for this particular project, so that I am in fact chosen to voice it.  Now, there’s definitely a fine line between confidence, and arrogance. I never want to be accused of the latter: but I daresay anyone who knows me knows that I’m a very humble guy by nature. I’m extraordinarily grateful for all that God has given myself and my family and all that he continues to.

So, proceeding along that frame of mind, I look at everything as a gift if it’s in any way of any benefit to me/us. And I’m very thankful for those gifts, resounding that gratitude continually.

Were I to walk along in an attitude of "I’ve got this," and "I don’t need you to tell me if and or buts about it"...or something along the lines of “I’m better than you“, well, that's purely self-defeating...because, frankly, you don’t stop learning until you're room temperature. I’ve always believed that.  And frankly, I love learning. Anyone who chooses to discontinue learning is a fool. God gave you two ears and one mouth for a reason: to listen. To learn. So as I go forward in this voiceover “Big Shot“ identity, walking in the full acceptance of my success, I can balance that with humility by continued learning, by rubbing shoulders with greatness, by trusting that there is always some new technique or approach or grain of wisdom out there that can benefit me in monumental ways. When I stop seeking those, I begin to die.  When I stop seeking those, my success begins to weather.  When I stop seeking those, My BigShotness fades.

Voiceovers - What are you saying, Josh?

So What is this blog all about? It’s about accepting that your talent is a gift from God, and walking in it. It’s about accepting that you were made to be a success and you CAN (all caps, bold, italicized and underlined for extreme emphasis!) walk in that confidence of knowing that you are successful - and being OK with it. Not practicing false humility and deflecting.  And certainly, more importantly, not bragging about it, not boasting, not lording it over other people… But walking humbly, thankfully, knowing that you were in fact made to be a Big Shot - and you have everything in you capable of being so.

Can I hear an amen?  Church dismissed.

Visit my Demo reel or Request a Quote today.

1 thought on “So! You think you’re a Voiceover Bigshot, eh?”