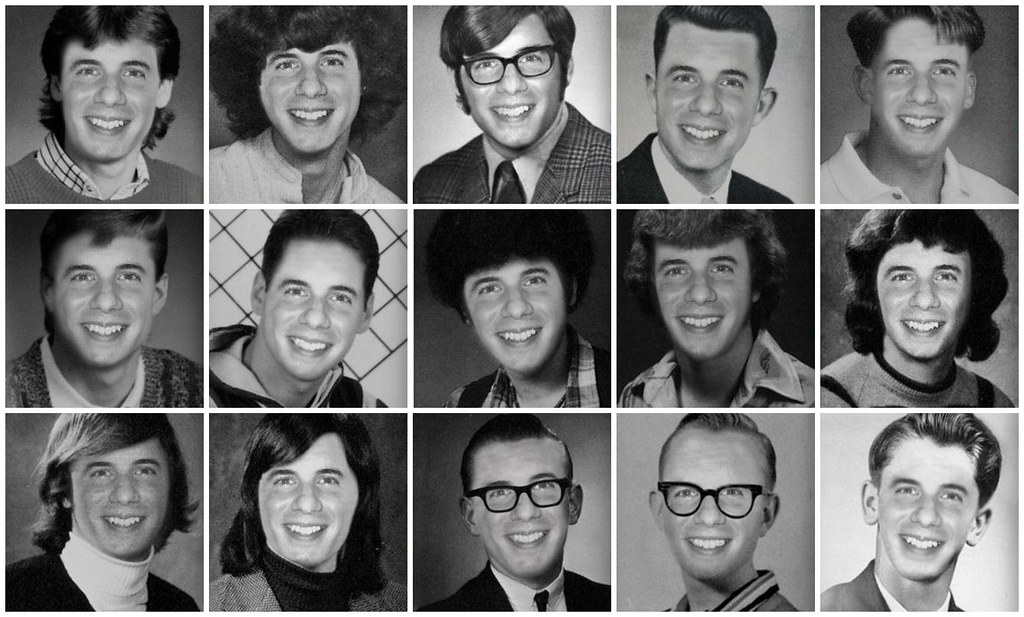 "Yearbook Yourself mosaic" by Patrick Q is licensed under CC BY-NC 2.0.

That was the advice given by Kay Bess at VO Atlanta this year.  Aside from "Trust and Be Brave", another fantastic mantra of hers, she really drove home to be OURSELVES.  So what does being ourselves mean?

As voice actors, we are charged with bringing scripts to life...with "lifting the words off of the page" and letting them literally DANCE into our listeners' ears.  They have far-reaching impact...if we let them...if we give them life...if we be ourselves.  Now, at one point or another we may have been told, "Hey, you have a great voice, you should do radio!"  ...Or something of that nature.  But that doesn't necessarily mean that when the rubber meets the road, that we're equipped to read something and sound just as natural reading it as if we were speaking it.  We need to sound like we're NOT reading it.  We need to sound natural, conversational, guy next door, simple...believable.

How to sound Natural?

Have you as a voice actor ever practiced reading a script to a picture of someone you know?  Have you tried that?  You may find that reading the script TO someone is easier than just reading the script. There's a lot to lift off of that page, and to make it believable and sound like it's full of conviction.  But it's easier to do it while connecting with another person.  And isn't that what voiceovers are all about?  Connecting?  We are charged with taking a client's script and breathing life into the very letters, words, and paragraphs that they have given us.  Voice actors are charged with making it sound like it's not being read, but rather like it's being OWNED.  Can you own a script?  Can you so believe it, even if it's about plumbing?  Even if it's about plastic toys?  Even if it's about a politician you don't like?

A state of "feeling" like you're doing it right isn't the same as a state of being.  A feeling is a sense thereof.  A being is an existence therein.  You can BE in a script as as a voice actor.  You can maneuver those words into the air with a great craft, to the point where the client takes a step back, crying.  YOU HAVE THAT POWER.  Now, you may have an awesome voice that can do great things, like impressions, or a rich, gravelly sound, or a super unique delivery.  But unless you BE that voiceover script, it could fall flat.  It's not enough to deliver the script in a cool fashion. The client wants those words to resonate with the listener, and you are the music that plays its way into not just the ears, but the heart of the listener.  YOU HAVE THAT POWER.  So don't "feel" your way through a script.  You're a voice actor, sure, and you're acting. But you can act it AND own it at the same time.  That's what makes powerful acting. Own it beforehand.  BE the script.  Once more, YOU HAVE THAT POWER.

When all is said and done, you the voice actor deliver the script and move on.  But if you can live in that moment for just a while longer, and remember the feelings you had when you were delivering it, BEFORE you move onto the next voiceover audition script, you might just carry some of that previous script energy and conviction into your next read.  There needs to be a consistency in you, as you perform your day, as you float from one read to the next, as you bring scripts to life.  There needs to be a colossal sense of connection to what your clients are giving you.  It can't just be a thing where you wake up, you see you have 20 voiceover auditions waiting for you, and so you make a mad dash for the studio and then try to burn through 20 auditions so you can get them into the ears of the listeners in time.  It's more than that.  It's about, once again, bringing the script to life.  And how can you bring the NEXT script to life if you haven't brought the one before it to life?  Case in point, I am a Christian.  I naturally resonate with voiceover scripts that deal with my Lord and Savior, Jesus Christ.  I read one this morning that is for a church service on Easter Sunday.  I got the tingles!  I got the chills!  That script SO resonated with me and I loved it. Consequently, I carried that energy and that life and beauty into my next reads.  [I'll let you know if I got that job!]  But  the delivery is never about the delivery.  It's more about the conveyer belt.  Constantly carrying energy and beauty forward, investing back into it...drawing strength from the voiceover script before, and infusing strength into the next one after it. It might be comparable to an EKG.  It needs power from the wall...then it gives its power to the unconscious person...and then that person has power again.  But the EKG is spent, so it goes back to recharge on the wall, so that it can once again have power.  Meanwhile, it's ready to give life again, and the unconscious-now-conscious person is ready as well...giving life....giving power.

Keep your cool voice actor voice.  By all means, don't lose it.  The thing that makes you unique is the thing that makes you you.  Don't try to sound like everybody else.  That makes you blend in, and makes you no longer unique.  Don't join the cattle call and try to sound like Sam Elliott or Morgan Freeman.  Stick to your guns.  You can have a cool voice actor delivery, but make sure that cool delivery is coupled with humanity.  That's not just the bones of any audition or read; it's the meat.  It's the flesh.  It's the SPIRIT.